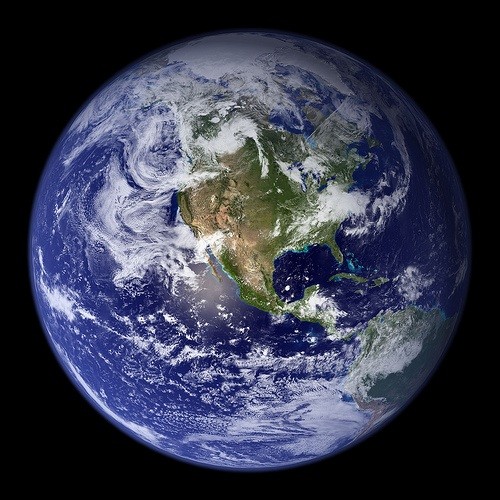 Wow! You can call me really dense if you want, but it took me over 64 years to finally figure out the second thing in the world I know is a proven fact.

One thing most people DON’T know about me is that I’m a BIG skeptic.

It drives the people around me crazy!

Tell me it’s a sunny day and I’ll point out the clouds in the sky.

Tell me it’s cloudy and I’ll point out the sun poking through.

Tell me murdering children is a bad thing and I’ll find something good in it.

In my world, whatever you say, there’s another side to it.

It took me about 17 years to figure out the first thing, I accepted as absolute fact.

It’s probably a good thing, you didn’t know me as a teenager.

I was so skeptical, I really had no idea what was happening to me.

Was there a God? No clue.
Did the world even exist? No clue.

In fact, I questioned whether I was sane at all.

Maybe, I made up the whole darn thing!

But one day, lying on my bed staring at the ceiling, I finally found something I knew was true.

If I was thinking about all of these things, at least I existed.

And it took about 17 years to figure that one out.

Later on I found out about this guy by the name of René Decartes who figured out the same thing in different words.

Cogito ergo sum, (“I think, therefore I am”, or better “I am thinking, therefore I exist”) is a philosophical proposition and it made Descartes famous.

Unfortunately, he published it before I did (1637), so even though I figured it out without his help, he got all the glory.

For the next 47+ years, I struggled to come up with ANYTHING ELSE I could absolutely know was fact in my supremely skeptical brain.

It’s a concept I call “my world” and it makes all the difference and it’s a logical progression from the core fact, if I’m thinking I exist.

If I’m experiencing “my world” then it exists as surely as I do.

Maybe I did make it all up in my slightly insane brain, but “my world” exists and that makes all the difference.

By knowing for absolute sure that it exists, I can figure out a lot more facts about “my world.”

Like … You are in my world and I want to impact our world in a positive way.

Now, I’m not so sure about “your world.” It might take me a lifetime to figure whether “your world” exists.

BUT … you know something I don’t.

If you are thinking about what I just said, then YOU exist and now you know that “Your world” exists and that I’m in your world.

I’m here in “my world” trying to have an impact.