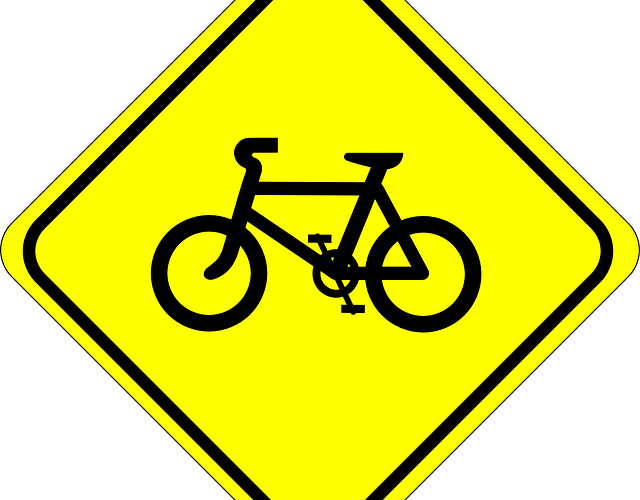 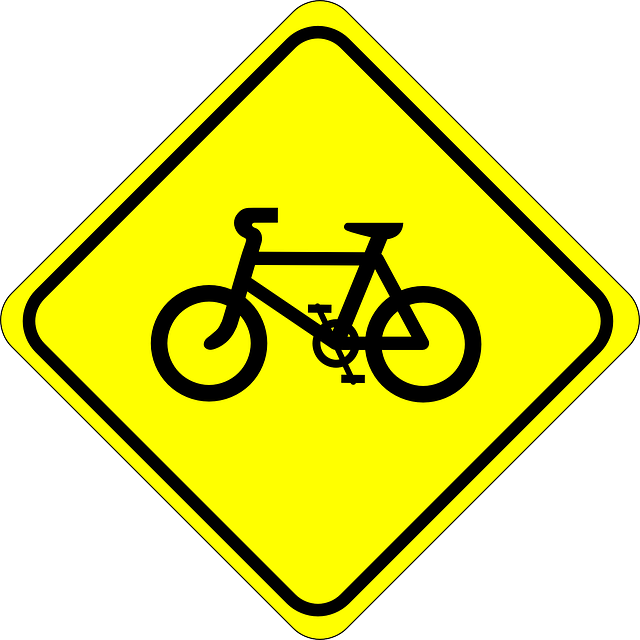 I’ve been riding my son’s bike 30 minutes to an hour a day 7 days a week through a local state park and around the neighborhood. Lately, it’s been hard to change gears and yesterday the chain decided to jam between the frame and sprockets and I finally decided to take it down to the local bike shop to get it taken care of and tuned up. In the back of my mind, I knew that it was time for me to get my own bike partly because I’m 6’4″ tall and my son’s bike is a medium plus who knows maybe my son would actually ride with me if we had two bikes.

The shop didn’t open until 11 AM and I was there a few minutes early. I explained my situation to person who opened the store (who appeared to be the owner of the shop to me) and told him I was interested in a new bike for me. He told me to see if I stuck with it and then when I was ready and sure it was going to work out to return and check out the bikes.

Realize that I’ve been riding a bike 7 days a week all summer in rain, humidity, and summer heat on a bike that really doesn’t fit.

I was persistent though and asked what kind of a bike I should get. Now I know I might not be ready to spend money on a bike, but you would THINK that a bike shop with a primary function of selling bikes would want to sell me one.

However, the guy told me that he had to “open the shop” and that I should come back when I had time to talk, maybe when I picked up the repair and maybe I could even test out one of the bikes.

Since I’d already driven to his store with the express purpose of fixing one bike and asking about what kind of bike I should get should I choose to buy one, it seemed pretty apparent to me that as times go this one was a pretty good one for me — or at least a purpose that I’d chosen to invest this particular time in completing.

Yeah I know … the guy had to open his shop. He’d just gotten there and he had a routine to do. He had to put the bikes out in front of the store. Maybe there was fresh inventory to put on the sales floor.

The thought occurs to me that MANY of us are just going through the routine. Making sure that we get everything on the check list ticked off … and ticking off some of our potential customers on the way.