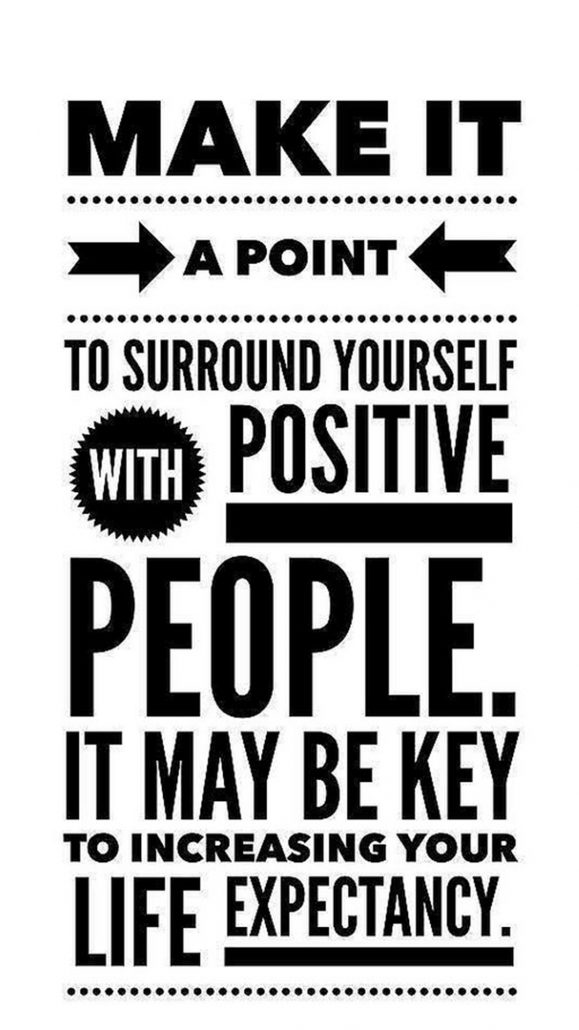 I’ve always set my life expectancy by comparing myself to my Dad. Dad lived to be 92 – Exactly. It was a goal to make it to 92 and he did.
Unfortunately, I’m not as slim and trim as Dad was, but I’m in reasonable health for my age and I figured I had another 20-25 years left to go.
Apparently, despite the increase in longevity over the years, the current estimate for a man my age is 16 more years. That of course is the AVERAGE which if you look at it in a glass half empty way means that half of the men will die BEFORE then.
To put that in perspective, I’ve already lived four times that long and believe me that seems like just an instant ago.
A whole life gone. POOF!
Then there is the PRODUCTIVE life-expectancy. I’m past the average retirement age for men in my state which is one of the highest in the U.S.
On the other hand …
I built multiple sites in the top 3,000 sites on the Internet AFTER I was 50.
I was almost 60 when I published my FIRST best-selling book.
I was over 60 when I completed my first short film.
And I could be over 70 when I complete my first film trilogy.

In fact, almost everything most of you know about me happened in the LAST 16 YEARS. Who’s to say the next 16 can’t be more amazing?