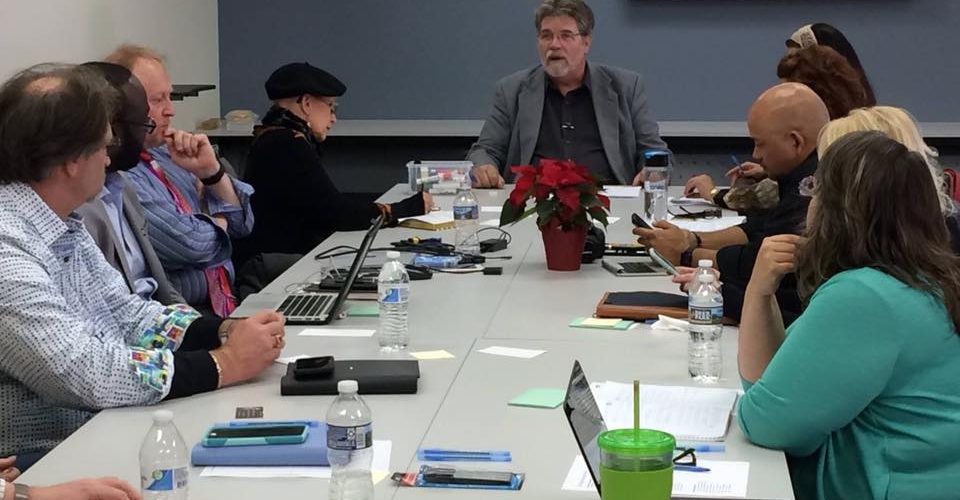 This weekend will be a historic first (and last). Today I’m aching for friends who can’t be there. Sometimes we forget that every time we get together magic happens and that the particular set of friends and the spark of the power of being together, sets off a firestorm of impact that is unlike any other.

That unique fire can be accelerated, expanded, and grown exponentially, but it can never be duplicated.

I always think of that tiny group of people who attended my first live event and how that impact extends even today (over a decade later.)

If they had all gotten sick, or made the decision not to make the effort to get up that morning so long ago, this firestorm would not have ignited.

Literally, millions of dollars were made because those few people did, but more importantly, the world is so much better.

And yes, there were many people who wouldn’t or couldn’t make it that first time.

There were other moments of impact that they created, but THAT ONE will never be duplicated.

And the one that is happening THIS weekend will never be either.

A few people will make the effort, be there and make the magic happen. Many more people will join us during the weekend via our three day free livecast and add so much to that impact and some will watch the videos, learn, grow and take that magic into the future.

But, everyone can’t experience this magic.

It’s still not too late to be a part of this moment. If you want to come, message me. If you can watch the magic on the livecast this weekend or want the videos join this facebook group:

And if this just isn’t for you, go out there and make some magic with the people you love.