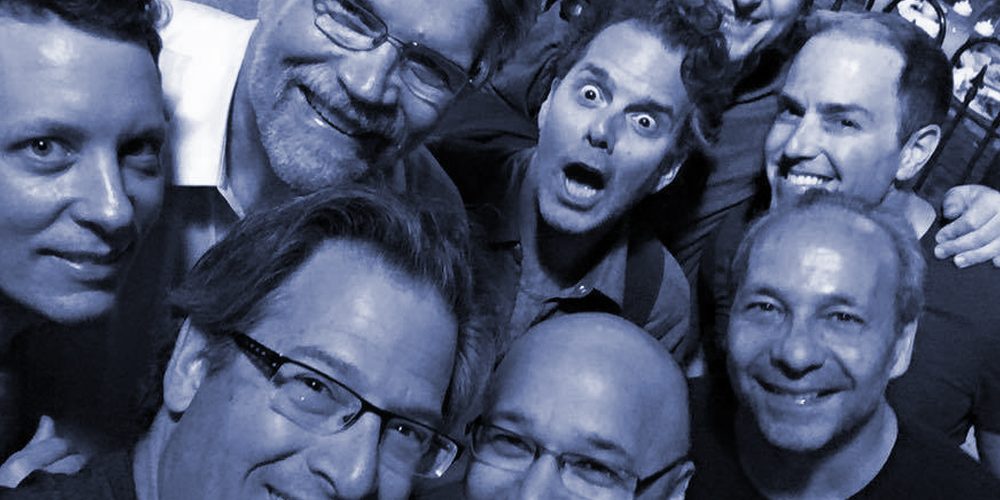 Home » Blog » Events » Who should I invite to the Infinite Reach Event? 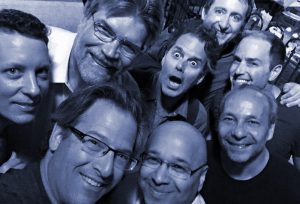 Some dear friends and I went out after the Impact Event and talked about the future and I was encouraged to consider producing a two day, top-level mastermind event. No pitch. $2,500 attendance by invitation only.

Now all I have to do is put together an invitation list!

I’ve always had a vision of getting all of the best people I know in a room at the same time and I know a lot of people. Of course, life gets in the way and everyone can’t make it on any given two days, but even if half of these people were in the room at the same time it would be incredible — guaranteed.

I started compiling a list of people to invite off the top of my head, but I know my memory and I certainly don’t know all of the incredible people in the world.

Here are a few of the people already on the invitation list — I’ll add more later as they come to mind.

I’d love to know who else you think I should invite.

If YOU want to be invited, go here: