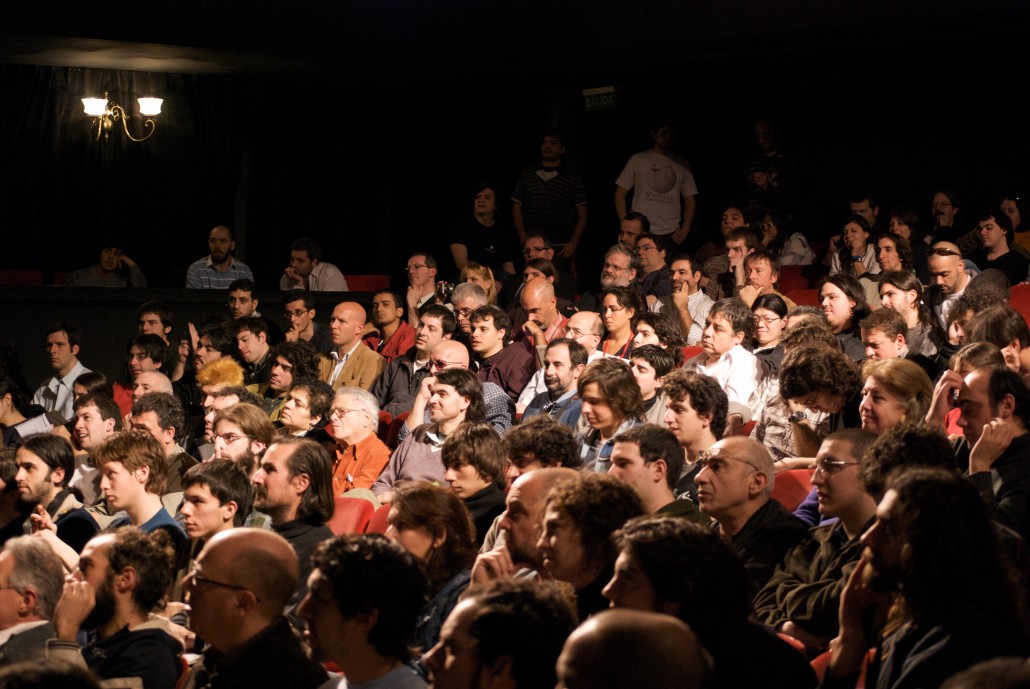 So I just got back from a day at the Get Motivated Event. I’d attended an event back a few years in Philadelphia where I got to see the great Zig Ziglar. They were featuring big-time names in big arenas.

Get Motivated hired celebrities including Rudy Giuliani, Laura Bush, Colin Powell for motivational events that filled arenas around the U.S.

Get Motivated Seminars Inc. drew as many as 400,000 people a year, selling tickets starting at $1.95 to daylong events. The seminars were actually vehicles for investment firms to sell courses in stock options and other trading tactics from the same stage where luminaries held forth, Bloomberg News reported in 2012.

The mess didn’t stop there. Divorce battles, sale of the company, lawsuits … on and and on until now when it’s reappeared on a smaller scale.

The stars are a bit smaller — most likely the reported six figures paid to President Bush for a 20 minute speech are a thing of the past. But I estimated that they put 1,200 people in the room.

The sales of the stock trading training is still there. “Three Green Arrows Going Up” you buy. “Three Red Arrows Going Down” you sell — Simplicity is what we want in a complex world.

Free to $497 sales with lots of talk about family, patriotism and spirituality. They sold into workshops where they will likely be encouraged to buy more extensive packages where the pricetags will most likely reach into the $10,000 range.

So listening to Les Brown talk about being poor and wanting to buy a house for the mother who adopted Les and his twin brother so they wouldn’t be split up was moving.

Listening to Bob Kittell, I felt like I could feel his authenticity.

Real people, changing lives and the crowd loved them.

So is it hype or truth, the speakers are speaking?

I think maybe both.

Family, spirituality, patriotism, money to support the ones you love are all good things.

The problem comes when we start talking about expectations and how we set them.

To sell the truth, we have to get people to take action, directed action, wise action, insightful action, persistent action, completed action — well it’s a lot of work.

It’s a lot of convincing to do.

So we need to inspire!

So many times, we set the expectations so high that people forget the pain.

Yes, there will be pain.

You can choose to move toward your dreams and feel the pain.

You can choose to do nothing and feel the pain.

Thought leaders don’t want to talk about the pain much, because we want people to be inspired.

But, maybe it’s good to let people know they are going to experience pain along the way, because life always contains pain, just like it always contains something to be joyful about.

As for me, I hope your pains are few and your joys are many.

But even more, I hope that you move through your fears when you feel confused, alone, hopeless and without focus to be the person you were when you started this life. Free and with limitless possibilities to be significant.

You may only have THIS moment to do it, so I hope today is the day you have the impact you desire so much.