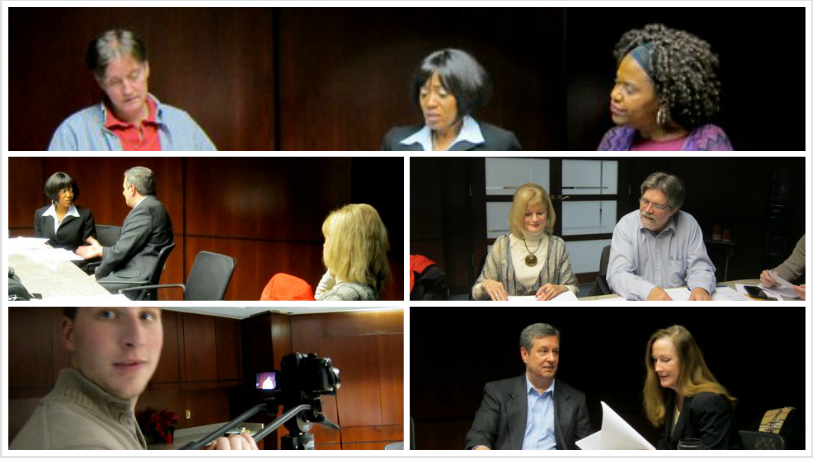 What do these movies and TV shows all have in common …

Actors and Actresses from all of these productions are interested in casting for parts in the Impact Factor Movie!

I’m getting excited about the cast!

Casting for these roles reminds me that most of the actors who audition for these parts won’t get them.

Acting is like singing.  When people judge your work, they are judging YOU!.

You put yourself out there and then in MOST cases, you don’t get chosen.

The worst part of casting for a movie is telling someone you really like that they didn’t get the part.

After all, the casting director WANTS you to be perfect for this role!

If you are an actor, you need to find a way to move forward after getting rejected on a seemingly countless basis, because unless you have HUGE success right from the start, you will likely be turned down repeatedly until you earn a successful track record.

It’s possible to stand out in a noisy world

Here are a few things you can do to stand out in the seemly endless crowd of people competing with you for roles in a movie or roles in life.

Many actors don’t really read the full script to know who the character is and whether it’s a good match for them.  If you aren’t the right age, demographic or obvious choice, then you can tell the casting director why they should change their vision, but you need to be prepared to sell them with a clear reason the movie can be better served by casting you.  That’s an uphill battle, so you need to be prepared to make your case if you choose this route.  Otherwise, save the effort and look for another part that matches you better.

Most people auditioning for a role don’t do the work. They don’t take the trouble to memorize the lines or try to figure out what the filmmaker is trying to say.  Maybe they didn’t follow the directions. Maybe they think the first take or just a couple lines will tell the casting director exactly what they need to know to make a decision.

Remember, we all want to be around people who are helpful, thoughtful and kind.  People who do what they say they are going to do stand out.

When you don’t get the part

Odds are, you still won’t get the part.

Out of countless auditions only one person will.

If you did the work, you can be remembered.

Maybe the casting director will think of you for another role in this movie … or the next.

Maybe the director saw you work.

Life is full of changes and constant opportunities.

Show up, do the work and keep at it.

You will get noticed, because quality always does.