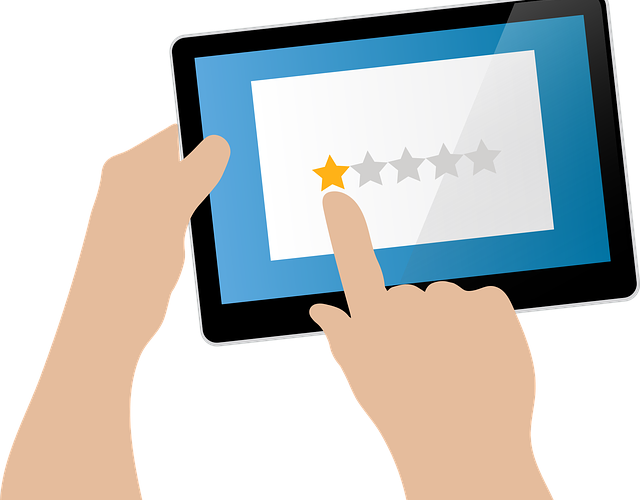 Home » Blog » Coaching » I’m about to get a lot of negative feedback.

Why? Because I’m going to be starting to put myself and my biggest project (The Impact Factor Movie) on the firing line.

Note: I’m not saying I won’t get lots of positive feedback! I already have received wonderful comments and that won’t stop!

Many people are going to LOVE this film!

But, like most creative people, my eyes go straight to the negative comments. Drawn like a criticism addict to every drop of negativity.

Ten RAVING reviews and one bad one? You know which one I’ll be focused on.

There’s a reason why many artists have learned to avoid reading ANY reviews.

That said, I’m a pretty level-headed guy. I know that I do some things well and MANY things I could do better on.

The way to find things to do better is to know that problems exist.

My usual process is to read them, write them on a list, and put the list away for a day or two.

I find negative comments look WAY more like opportunities to make something better a day or two after I get them.

Negative comments shouldn’t be ignored, they should be listened to and considered (hopefully, after that first wave of emotion passes.)

Remember, you get the final choice about what you create.

I’ll be soaking up all of the positive comments at the moment and using them to keep my balance as I write down my list of things to make better.