Home » Blog » What I Really Think » Chains of Impact: Andrew Boss to Norman Borlaug – Hundreds of Millions of Lives Saved 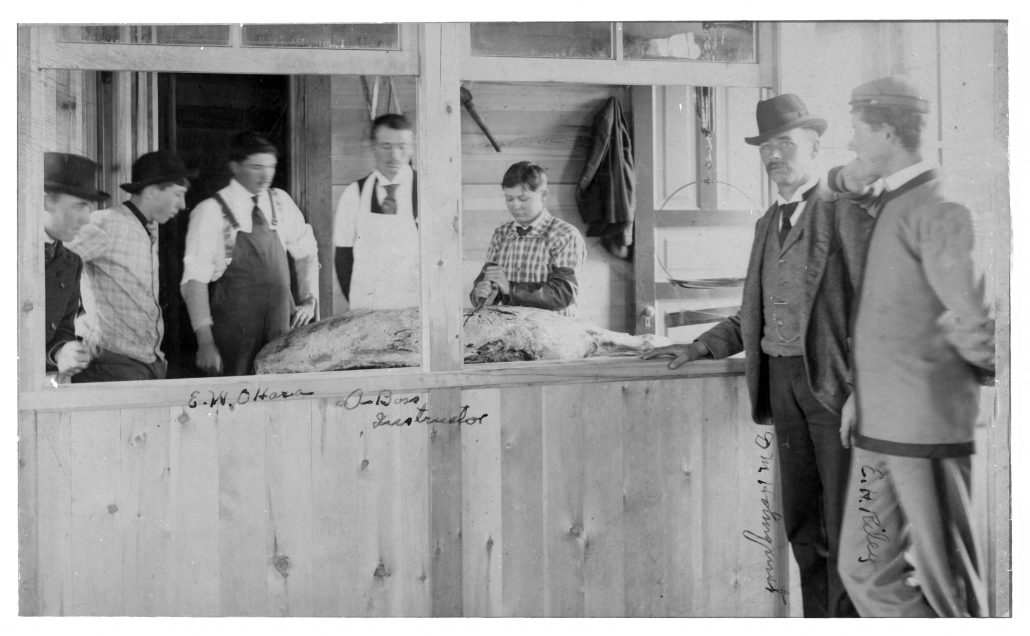 Andrew Boss in the Early Days of the School of Agriculture at the University of Minnesota.

I got my middle name from my great uncle Andrew Boss, who was involved in the founding of the School of Agriculture at the University of Minnesota, where one of the topics he taught was wheat seeds and where he worked with Elvin Charles Stakman on papers related to creating disease resistant seeds..

Norman Borlaug applied for admission to the University of Minnesota in 1933 and in the last months of his undergraduate education, Borlaug attended a Sigma Xi lecture by Elvin Charles Stakman.

The event was a pivot for Borlaug’s future. Stakman, in his speech entitled “These Shifty Little Enemies that Destroy our Food Crops”, discussed the manifestation of the plant disease rust, a parasitic fungus that feeds on phytonutrients in wheat, oats, and barley crops a subject that he had colaborated on with Andrew Boss. He had discovered that special plant breeding methods produced plants resistant to rust. His research greatly interested Borlaug and he decided to study plant pathology under Stakman. 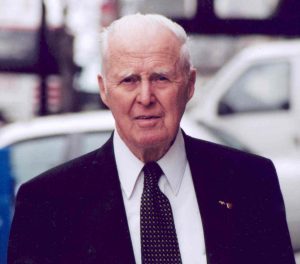 Norman Borlaug, the man who fed the world

The goal of the project was to boost wheat production in Mexico, which at the time was importing a large portion of its grain.

During the sixteen years Borlaug remained with the project, he bred a series of remarkably successful high-yield, disease-resistant, semi-dwarf wheat.

He spent the first ten years breeding wheat cultivars resistant to disease, including rust. In that time, his group made 6,000 individual crossings of wheat.

These new wheat varieties and improved crop management practices transformed agricultural production in Mexico during the 1940’s and 1950’s and later in Asia and Latin America, sparking what today is known as the “Green Revolution.” Because of his achievements to prevent hunger, famine and misery around the world, it is said that Dr. Borlaug has “saved more lives than any other person who has ever lived.”

Dr. Borlaug, was awarded the Nobel Prize for his work and his work was credited with saving hundreds of millions of lives.

My great uncle was a humble man, without a formal education who built his legacy by running the farm in the early days of the School of Agriculture at the University of Minnesota and in the lives of his students that changed the world.