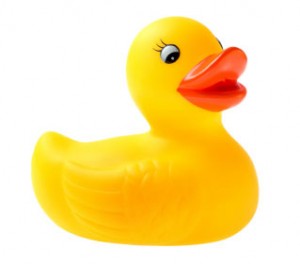 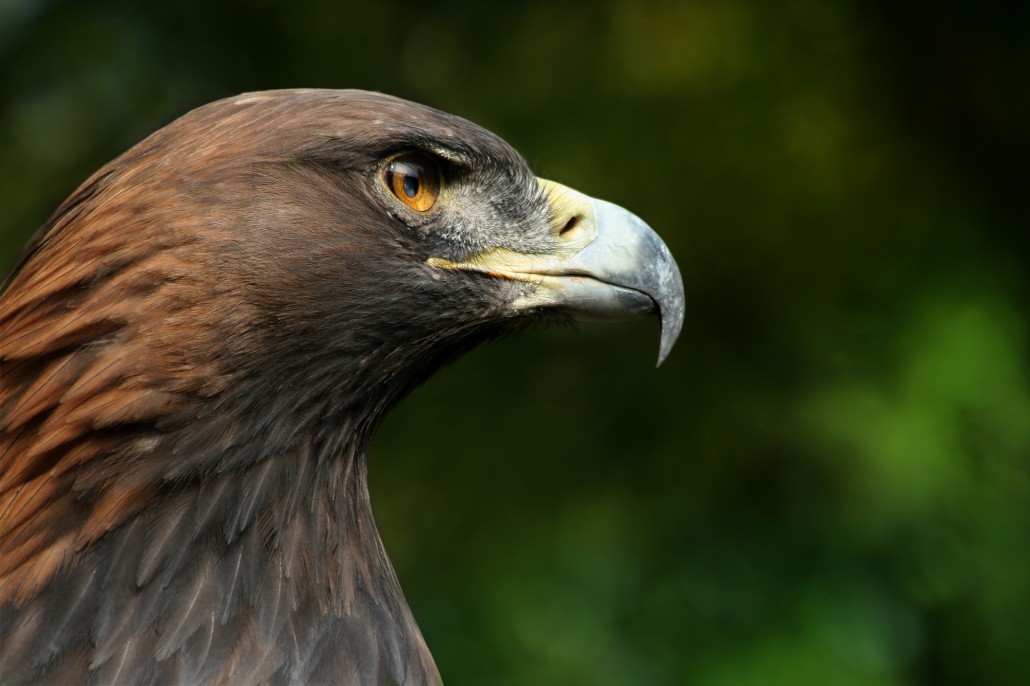 My father contributed this article from an unknown author …

Harvey MacKay, tells a wonderful story about a cab driver that proved this point.

He was waiting in line for a ride at the airport. When a cab pulled up, the first thing Harvey noticed was that the taxi was polished to a bright shine. Smartly dressed in a white shirt, black tie, and freshly pressed black slacks, the cab driver jumped out and rounded the car to open the back passenger door for Harvey .

He handed my friend a laminated card and said: ‘I’m Wally, your driver. While I’m loading your bags in the trunk I’d like you to read my mission statement.’

To get my customers to their destination in the quickest, safest and cheapest way possible in a friendly environment.

This blew Harvey away. Especially when he noticed that the inside of the cab matched the outside. Spotlessly clean!

As he slid behind the wheel, Wally said, ‘Would you like a cup of coffee? I have a thermos of regular and one of decaf.’

My friend said jokingly, ‘No, I’d prefer a soft drink.’

Wally smiled and said, ‘No problem. I have a cooler up front with regular and Diet Coke, water and orange juice.’

Handing him his drink, Wally said, ‘If you’d like something to read, I have The Wall Street Journal, Time, Sports Illustrated and USA Today.’

As they were pulling away, Wally handed my friend another laminated card, ‘These are the stations I get and the music they play, if you’d  like to listen to the radio.’

And as if that weren’t enough, Wally told Harvey that he had the air conditioning on and asked if the temperature was comfortable for him.

Then he advised Harvey of the best route to his destination for that time of day. He also let him know that he’d be happy to chat and tell him about some of the sights or, if Harvey preferred, to leave him with his own thoughts.

‘Tell me, Wally,’ my amazed friend asked the driver, ‘have you always served customers like this?’

Wally smiled into the rear view mirror. ‘No, not always. In fact, it’s only been in the last two years. My first five years driving, I spent most of my time complaining like all the rest of the cabbies do. Then I heard the personal growth guru, Wayne Dyer, on the radio one day.

He had just written a book called You’ll See It When You Believe It . Dyer said that if you get up in the morning expecting to have a bad day, you’ll rarely disappoint yourself. He said, ‘Stop complaining! Differentiate yourself from your competition. Don’t be a duck. Be an eagle. Ducks quack and complain. Eagles soar above the crowd.”

‘That hit me right between the eyes,’ said Wally. ‘Dyer was really talking about me. I was always quacking and complaining, so I decided to change my attitude and become an eagle. I looked around at the other cabs and their drivers. The cabs were dirty, the drivers were unfriendly, and the customers were unhappy. So I decided to make some changes. I put in a few at a time. When my customers responded well, I did more.’

‘I take it that has paid off for you,’ Harvey said.

‘It sure has,’ Wally replied. ‘My first year as an eagle, I doubled my income from the previous year. This year I’ll probably quadruple it.

You were lucky to get me today. I don’t sit at cabstands anymore. My customers call me for appointments on my cell phone or leave a message on my answering machine. If I can’t pick them up myself, I get a reliable cabbie friend to do it and I take a piece of the action.’

Wally was phenomenal. He was running a limo service out of a Yellow Cab. I’ve probably told that story to more than fifty cab drivers over the years, and only two took the idea and ran with it. Whenever I go to their cities, I give them a call. The rest of the drivers quacked like ducks and told me all the reasons they couldn’t do any of what I was suggesting.

Wally the Cab Driver made a different choice. He decided to stop quacking like ducks and start soaring like eagles.

Smile, and the whole world smiles with you… The ball is in our hands!

A man reaps what he sows. Let us not become weary in doing good, for at the proper time we will reap a harvest if we do not give up… let us do good to all people.

Come do some good at the Impact Event!