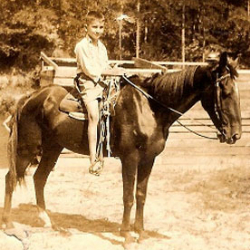 Home » Blog » Personal Development » Sorry Dad, You Will Be Forgotten

It’s Father’s Day and I can’t help but think of  Bob Yeager, who just lost his father unexpectedly. 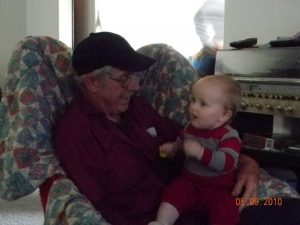 I can’t even imagine losing a father.

Even though I know my Dad is 90 now — it’s hard to imagine he will ever be gone.

I guess in a sense, he never will be.

Just as Bob Yeager’s Dad will be alive in Bob every day he lives and in his children through the way that he touched Bob, my father lives in me through the example he lives every day and the small things he’s done and never noticed.

It’s the Impact Factor, but here’s the truth …

We are all forgotten.

Eventually, we all fade and quicker than most of us would like to think.  Life goes on for the living. 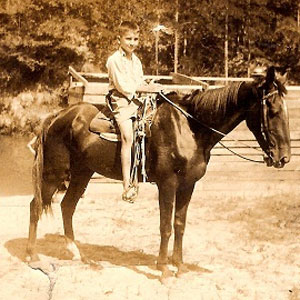 I could of course go on for an entire book about my father and the inspirations he provided for me.

Along the way, my father collected a long series of impressive accomplishments and notable honors, but his real legacy goes far beyond buildings named after him, organizations he built, grew and supported and his inspiration to thousands of people he met along the way.

My Dad’s legacy is in the people he touched and inspired and lives far into the future.

My father does amazing things for the people who are lucky enough to know him.  He touches countless people in small ways, but eventually he will be forgotten or will become more myth than reality.

But here’s the truth about Bob’s father and about mine.

Neither one of them could stop their impact if they wanted and that impact will last forever.

Even better, their impact is a good one.

One thought on “Sorry Dad, You Will Be Forgotten”