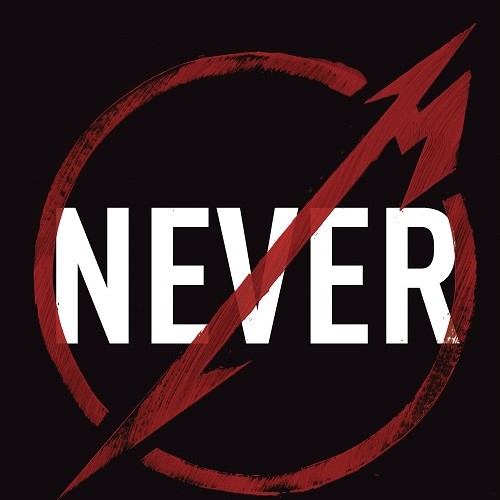 In August of 1914, right after the outbreak of the first World War, H. G. Wells published a number of articles which later became a book, “The War That Will End War.”

Wells blamed the Central Powers for the coming of the war, and argued that only the defeat of German militarism could bring about an end to war.

Wells used the shorter form, “the war to end war”, in 1918 and it had become one of the most common catchphrases of the war.

In later years, the term became associated with Woodrow Wilson, despite the fact that Wilson used the phrase only once. Along with the phrase “make the world safe for democracy,” it embodied Wilson’s conviction that America’s entry into the war was necessary to preserve human freedom.

Even during World War I, the phrase met with some degree of skepticism  David Lloyd George is reputed to have said, “This war, like the next war, is a war to end war.”

Everything around you is constantly changing.

No matter what is happening to you right now, it will never happen again in exactly the same way.

But things tend to cycle …

We use the phrase “Never Again” to symbolize the fact that what happened in Germany and Europe in the 1930’s and 1940’s should never happen again.

Anti-Semitic incidents around the world are happening with increasing frequency.

Many people believe these are isolated incidents and not a larger problem.

Could any man possibly be as evil as Hitler?

Afraid to make a stand or agreeing with Hiter, citizens stood by and watched as Jews were carried away to be killed.

A Michigan State University student is beaten unconscious by a group of men.

The men asked if he was Jewish, flashed the Nazi salute and cried out “Heil Hitler” while a group of 20 people stood and watched as thes man had his mouth stapled shut after he had been knocked out.

Not in Austria, not in Sweden and not in Berlin but in the United States.

Here’s the way it works in real-life.

The same holds true in your business and your personal life.

When will we find the balance?

If we don’t never will always turn into again.

2 thoughts on “Why “Never” Always Turns Into “Again””